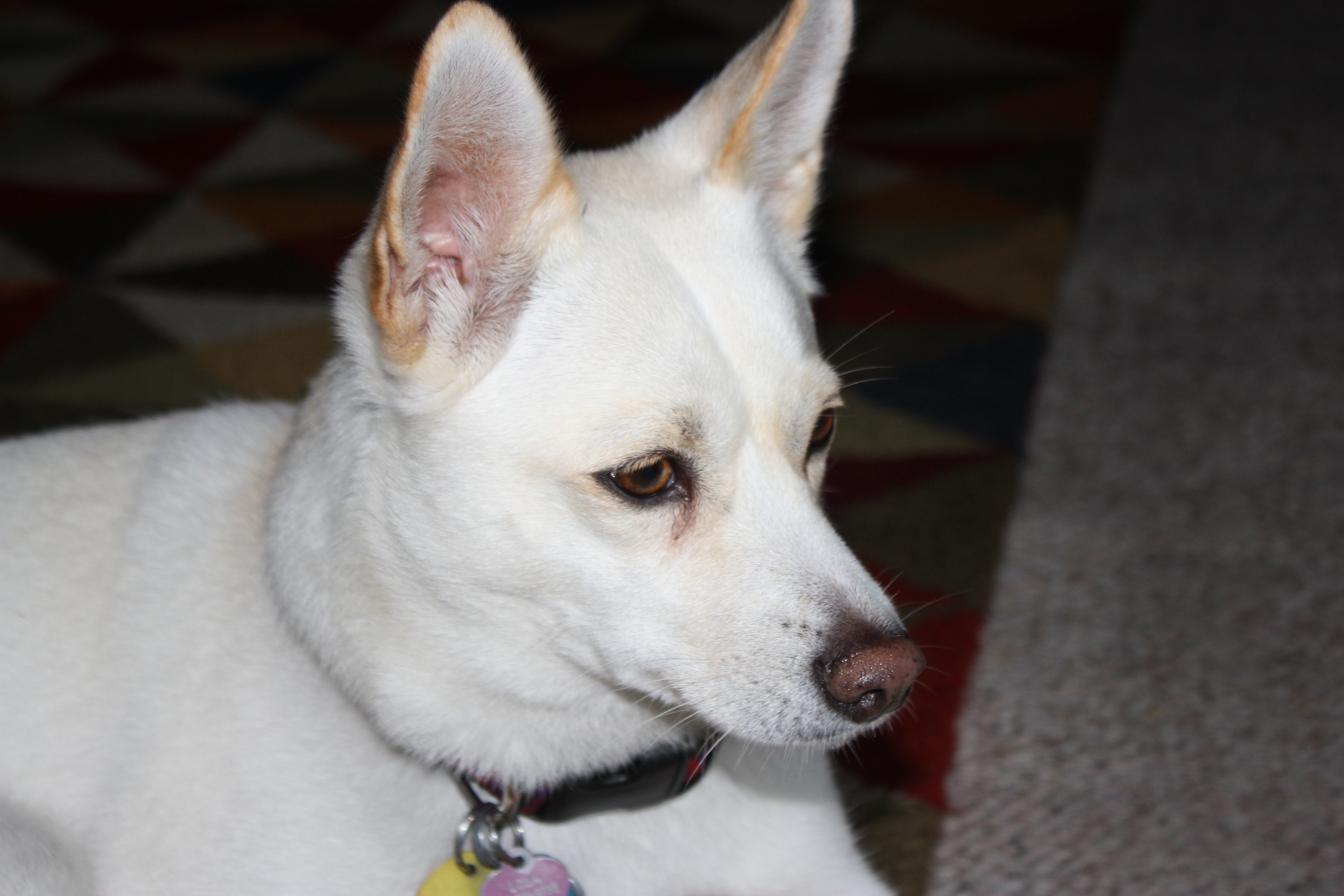 Dogs Are Aggressive If They Are Trained Badly

Many dogs are put down or abandoned due to their violent nature, but contrary to popular belief, breed has little to do with a dog’s aggressive behaviour compared to all the owner-dependant factors. This is shown in a new study from the University of Córdoba, which includes breeds that are considered aggressive by nature, such as the Rottweiler or the Pit Bull.

The conclusions, however, are surprising: it is the owners who are primarily responsible for attacks due to dominance or competition of their pets.

The research team from the University of Córdoba (UCO) has determined a series of external factors which are inherent to the dogs in order to understand their aggressiveness, and they have observed that external, modifiable and owner-dependent factors have a greater influence on the animals.

According to Joaquín Pérez-Guisado, the main author of the study and a researcher from the UCO, some of the factors that cause aggressiveness in dogs are: first-time dog ownership; failure to subject the dog to basic obedience training; spoiling or pampering the dog; not using physical punishment when it is required; buying a dog as a present, as a guard dog or on impulse; leaving the dog with a constant supply of food, or spending very little time with the dog in general and on its walks.

“Failure to observe all of these modifiable factors will encourage this type of aggressiveness and would conform to what we would colloquially call ‘giving our dog a bad education'”, Pérez-Guisado explains to SINC.

The study, which has recently been published in the Journal of Animal and Veterinary Advances, is based on the following fact: approximately 40% of dominance aggression in dogs is associated with a lack of authority on the part of the owners who have never performed basic obedience training with their pets or who have only carried out the bare minimum of training.

Breed has less influence on aggressiveness

The Spanish researchers studied 711 dogs (354 males and 357 females) of which 594 were purebred and 117 were half-breed dogs older than one year of age. Among the breeds observed were the Bull Terrier, the American Pit Bull Terrier, the Alsatian, the Boxer, the Rottweiler, the Doberman, as well as apparently more docile breeds such as the Dalmatian, the Irish Setter, the Golden Retriever, the Labrador Retriever, the Miniature Poodle, the Chihuahua, the Pekinese, or the French Bulldog, which also exhibit dominant behaviour.
According to Pérez-Guisado, certain breeds, male sex, a small size, or an age of between 5-7 years old are “the dog-dependent factors associated with greater dominance aggression”. Nevertheless, these factors have “minimal effect” on whether the dog behaves aggressively. Factors linked to the owner’s actions are more influential.

To correct the animal’s behaviour, the owner should handle it appropriately and “re-establish dominance over the dog”, the researcher adds. In terms of physical punishment, Pérez-Guisado points out that “this method cannot be used with all dogs given the danger involved, although it could be used to re-establish dominance over puppies or small and easy-to-control dogs”. However, “it should never be used as justification for treating a dog brutally, since physical punishment should be used more as a way to frighten and demonstrate the dominance we have over the dog than to inflict great suffering on the animal”, the vet states.

According to the researcher, “dogs that are trained properly do not normally retain aggressive dominance behaviour”. Pérez-Guisado attributes this “exceptional” conduct to the existence of some medical or organic problem, “which can cause changes in the dog’s behaviour”.