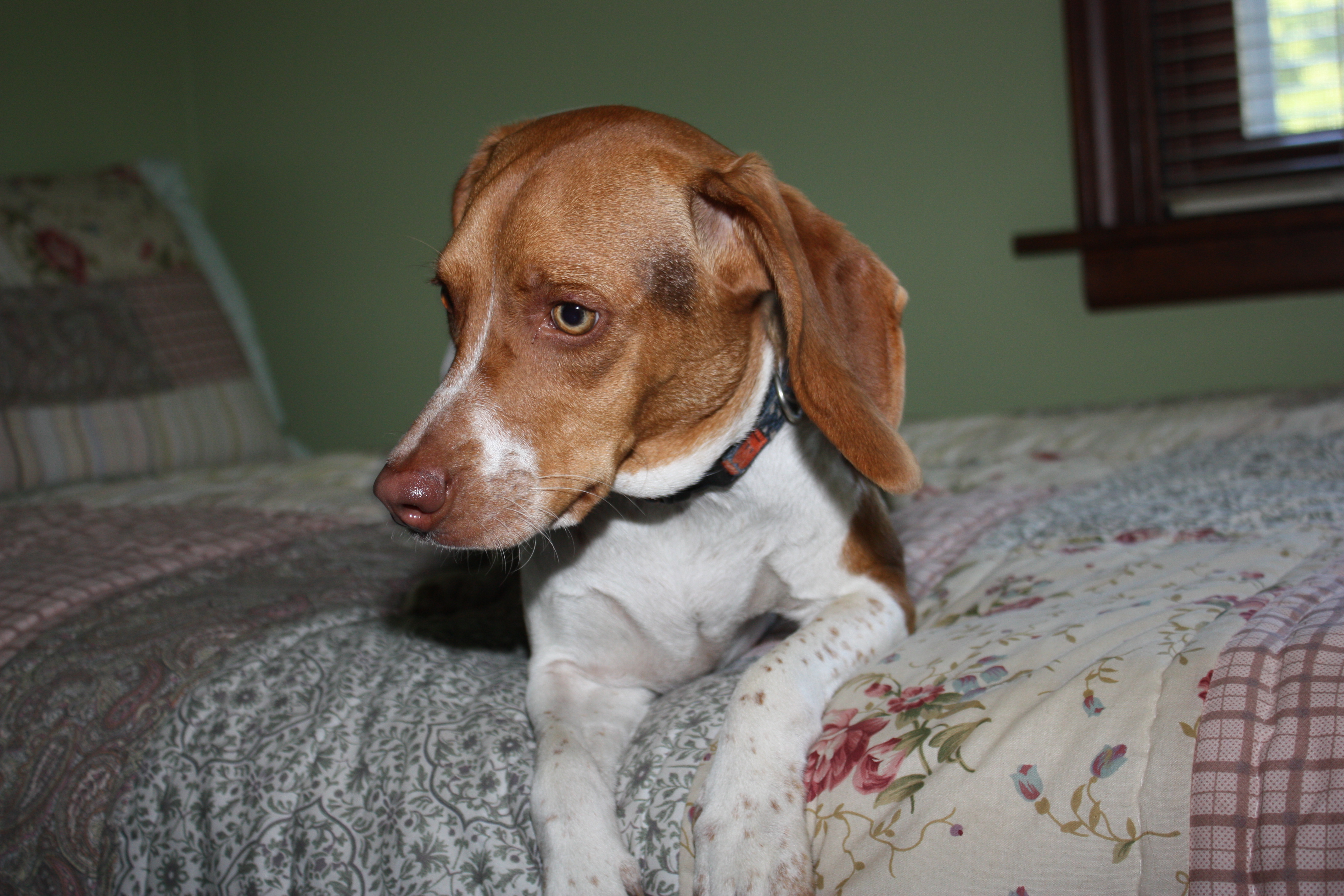 I’m feeling a little stiff so I roll my shoulders to dispel the tension bunching my trapezius muscles. Then I take a deep breath, insert a magazine full of nine millimeter bullets into the butt of a Sig Sauer semi-automatic pistol, rack the slide to chamber a round, and point the muzzle at my target.

“Squeeze the trigger so it’s a surprise when it goes off,” I reply.

I grasp the pistol in a two handed grip, line up my sights, take up the slack on the trigger, and squeeze straight backwards.

BANG! A small hole appears in the middle of the paper bad guy.

I fire several more times. A spent shell casing bounces off the partition separating me from the other shooters at the gun range and lands in my hair. It’s still hot after slinging a piece of lead 1250 feet per second. I ignore it and keep firing until the slide locks back on an empty magazine.

“I forgot how much fun this was,” I say, brushing the shell casing out of my hair.

Phil and I go shooting once a year. He brings the guns and I buy the bullets. Afterwards we hit a nearby Hooters for burgers and beers. The guns we’re shooting today represent a fraction of Phil’s personal arsenal. How many guns does my friend have? Let me put it to you this way – if brain eating zombies ever start wandering the earth, I’m going to Phil’s house.

“I can’t wait,” I say, ejecting the empty magazine from the Sig and replacing it with a full one.

“Try and group your shots closer this time,” Phil suggests. “Your last shots were a bit wide.”

I thumb the slide release, returning the weapon to battery with a crisp metallic snap. “Okay Obi-Wan,” I say. “Watch this.”

Just as I raise the pistol to fire I hear a man though my hearing protection shout, “You can’t leave a dog out there!”

Keeping my weapon pointed downrange, I turn towards the direction of the voice. Several shooting ports away an older man wearing a NY Mets hat is talking to a chubby fellow wearing a yellow polo shirt.

“It’s the hottest day of the week,” the Mets fan says, his voice rising. “You know how many cops come in here to shoot? They see that dog in your car and they’ll arrest you.”

“Whatever pal,” the guy in the Mets hat says, walking away. “It’s your dog. But don’t be surprised if someone calls the cops on you.”

I feel my stomach tighten. It’s an unseasonably hot October afternoon. Chubby Guy’s dog might not survive an hour inside a sweltering car. This guy’s taking a risk with his pet so he can go shooting? What a moron. Unbidden, the image of my dog Buster suffocating inside a roasting car fills my mind. My hands tighten around the pistol I’m holding. I feel like giving this idiot a piece of my mind. Then I remember a small detail – a gun range is not a good place to have a confrontation.

“Can you believe that?” I ask, turning to look at Phil. “Leaving a dog in a car in this heat?”

“I’d like to lock that guy inside a car,” Phil replies, his voice chilling. “Preferably the trunk.”

I shake my head. Phil and I came here to enjoy a little male camaraderie and blow stuff up. Now I can’t enjoy myself. It’s hard to have fun when you know a nearby animal’s suffering because of another person’s stupidity. Aggravated, I snap my pistol back on target and empty the magazine into the paper bad guy’s head. This time my shots don’t go wide.

“Now that’s a tight group!” Phil crows. “Your anger has made you powerful.”

I place the smoking pistol down on the gun port’s counter. “Your turn Phil. I need a break.”

“Okay,” Phil says. “Could you get me a Coke or something? I’m getting thirsty.”

I walk over to the soda machine in the back and feed it several quarters. After the machine dispenses two ice cold Cokes I lean against the wall and pop one open. As I take a pull from the bottle I watch Chubby Guy as he unpacks his firearm from its travel case and hangs up a target. The other shooters in the place are giving him quiet, hard looks. Chubby notices and starts looking uncomfortable. As his eyes furtively dart around the shooting range he doesn’t find a sympathetic face. Many of the guys who shoot here are hunters. Most hunters have dogs. I once knew a guy who trained Hungarian Vizslas. Trust me. Hunters love their dogs. The opprobrium in the place is palpable.

No one says a word to Chubby Guy. No one has to. Eventually the psychic assault from a room full of armed men channeling the spirit of Travis Bickle finally gets to him. The inconsiderate dog owner takes down his target, packs up his gun, and walks out the door.

“Lou does things like that,” the range officer replies.

Suddenly I remember when a man parked his car in front of The Bistro on a hot July day and left his dog inside. A middle aged lady eating lunch by the front window got so upset that she couldn’t enjoy her food. Despite her husband’s entreaties to calm down, she called the police on her cell phone and complained. Before the cops could arrive, however, the man came back. Not willing to let the man escape punishment, the lady ran outside and verbally castrated the dog owner in front of a dozen onlookers. Stunned, the man slinked into his car and drove away.

I hate to generalize, but the politics of the people who ate at The Bistro could best be classified as left of center. The politics of the people at the gun range? Hmmm. Judging from the ditty about Nancy Pelosi I read in the men’s room, I’d have to say they’re right of center. My old customer from The Bistro would probably think the men at this gun range are violence loving, small penis compensating, neoconservative, right wing nut jobs. To be fair, all the men here would probably consider her a frigid, wimpy, NPR listening, latte slurping, liberal surrender monkey.

I walk back to the shooting port and hand Phil his soda.

“What are you grinning about?” Phil asks.

“I’m just thinking about how people in this country are more alike than different,” I reply.

This article was provided courtesy of the Waiter Rant Blog